Chicago Police say they believe foul play is involved in the disappearance of a pregnant postal worker who was last seen near her home two weeks ago.

Kierra Coles, 26, was last spotted near her South Side home hours before she went missing on Oct. 2, authorities said. Surveillance footage from that day shows Coles dressed in her postal service work clothes not far from her home just hours before she was reported missing, according to authorities. A U.S. Post Office spokesperson told WGN-TV in Chicago that Coles called in sick the morning of her disappearance. USPS did not immediately respond to a request for comment.

Police said Coles, a letter carrier for the U.S. Postal Service, is three months pregnant with her first child.

United States Postal Inspection Service, the law enforcement branch of the U.S. Post Office, is offering a $25,000 reward for information leading to her safe return.

Police describe Coles as a black female with a medium complexion, 5-foot, 4-inches tall and 125 pounds with dark brown hair and brown eyes. Cole also has a heart tattoo on her right hand and a tattoo that reads “lucky libra” on her back, police said.

Police said Kierra’s car was left parked in front of her home and no suspects have been named in connection to her disappearance.

Since her disappearance Kierra’s family have been doing all they can to get the word out and find their daughter.

“I miss the smile on her face. If anybody knows anything, please, call in. Let us know,” her father, Joseph Coles, told WLS. Joseph Coles has also been seen going door to door passing out missing fliers.

Her mother, Karen Phillips, spoke to a local radio station about the investigation. “The postal inspector, he has been calling and checking in saying, ‘We are doing all we can. There’s things that we can’t tell you right now, but we’re doing all we can,’” she said. “I’m just guessing they just want to have facts together, they don’t want to give me bits and pieces.” 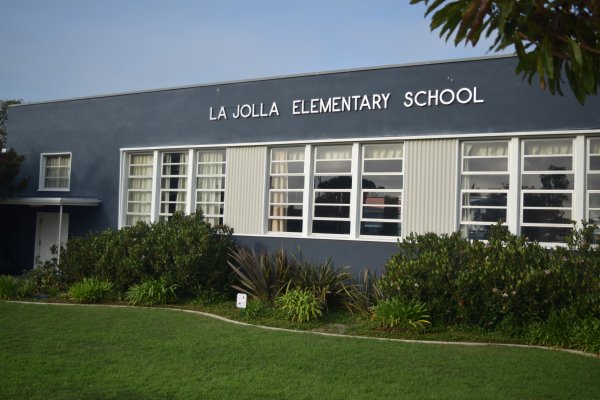 California Principal Apologizes for Sending Email Warning About a Black Man at Starbucks
Next Up: Editor's Pick