Tyrone Lindqvist, Jon George and James Hunt may be just three musicians from Australia. But together, as the powerhouse electronic dance group Rüfüs du Sol, they’ve created a sound and experience that’s won them a passionate fanbase, two platinum albums and appearances at major festivals around the globe, from Coachella to Electric Forest, where they play live.

“If you told the old versions of ourselves [what] was possible, we would have laughed,” Lindqvist, the group’s vocalist and guitarist, reflected to TIME about their evolution over the past five years. TIME sat down with Lindqvist, George and Hunt just before the release of their third album, Solace, a lush project that extends their universe of soundscapes, tracing journeys of emotional highs and lows over ambient melodies and sweeping electronic flourishes. It tells a story that transcends a specific narrative, but stays grounded by their commitment to playing their instruments live during shows, which are starting up again this fall as they kick off a new tour.

“Electronic music doesn’t need to be strictly electronic, and we’ve played with that idea for a long time,” says George, the group’s keyboardist. Above, hear them explain their journey from Australian local bar venues to the global stage. 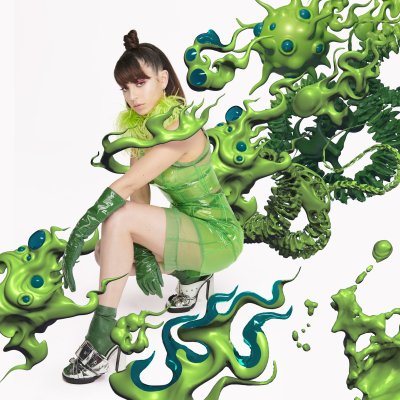 Charli XCX Is Turning Pop Into a Welcoming House Party
Next Up: Editor's Pick