A dancing robot gave a whole new meaning to “doing the robot” when it executed a flawless performance of the running man to the dulcet tones of “Uptown Funk”.

On Tuesday, Boston Dynamics debuted a YouTube video of their SpotMini, a four-legged robot that they’ll be selling next year as their first commercial product, dancing the Running Man to a peppy cover of “Uptown Funk.” While there’s no one specific job that the robot is made for, according to The Verge, Boston Dynamics founder Marc Raibert has said that its skills are versatile and it can be relied on for tasks like inspection duties, research, and security. And while the bot seems like it’ll be able to work hard, as this clip shows that the SpotMini will have no problem being able to play hard too.

Watch the full video of the SpotMini getting its groove on to “Uptown Funk” below. 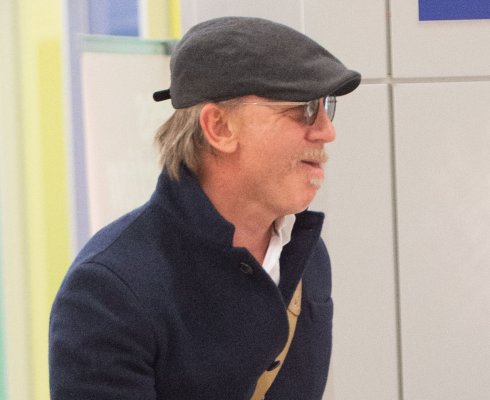 Piers Morgan Mocked Daniel Craig For the Way He Carries His Child and Dads Are Clapping Back
Next Up: Editor's Pick