A man walks past a billboard advertisement for YouTube in Berlin, Germany. on on Oct. 5, 2018.
Sean Gallup—Getty Images
By Eli Meixler

YouTube confirmed that the website experienced a global outage late on Tuesday, apologizing to users for the inconvenience and promising that its streaming service would be up and running soon. The temporary disruption appeared to affect users around the world.

“We’re working on resolving this issue and will let you know once its fixed,” YouTube said in a statement posted to Twitter.

The service appeared to be restored after about 90 minutes, much to some social media users’ relief.

It remains unclear what caused the outage. When asked for more details about the incident, Google declined to comment. 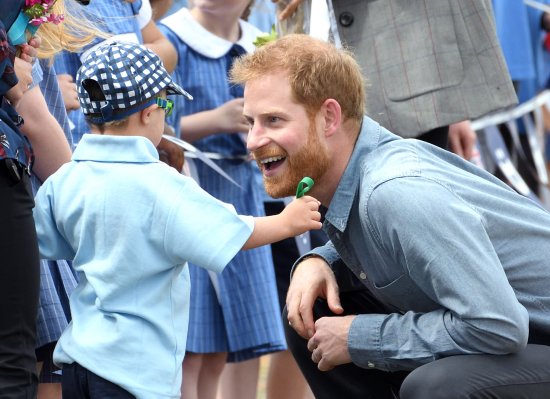 This Kid Was Enthralled By Prince Harry Beard
Next Up: Editor's Pick