Although it may have seemed to some like Chris Evans recently revealed that Captain America dies in the as-yet-untitled fourth Avengers movie, the Marvel star wants fans to know that his tweet didn’t spoil anything.

After wrapping on the movie earlier this month, Evans took to Twitter to express his gratitude for getting to be a part of the franchise. “Officially wrapped on Avengers 4. It was an emotional day to say the least,” he wrote. “Playing this role over the last 8 years has been an honor. To everyone in front of the camera, behind the camera, and in the audience, thank you for the memories! Eternally grateful.”

Some fans took that to mean that Captain America will meet his end in Avengers 4. However, during an appearance at Chicago’s ACE Comic Con over the weekend, Evans weighed in on the speculation.

Sounds like Captain America’s fate is still up in the air. 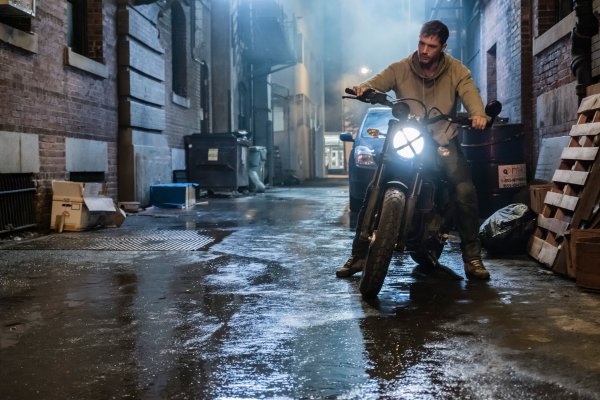 'Venom' Wins Box Office For the Second Weekend in a Row
Next Up: Editor's Pick