An adventurous namesake of Taylor Swift‘s lived out her wildest dreams when she escaped her enclosure at the Sacramento Zoo on Sunday.

According to CBS Sacramento, Taylor Swift, a bongo antelope calf, broke out of her space that she shares with her mother, Penny and then made her way into a common area, to presumably assemble a squad of model best friends. Unfortunately for Swift the Bongo, however, the zoo staff staged an intervention by evacuating visitors the space so they could safely capture and return Swift to her enclosure.

In a press release, the zoo revealed that Taylor Swift returned to her enclosure within 15 minutes of her breakout and that the Bongo did not experience any major injuries from her escape. The zoo staff does not know how or why Taylor Swift was able to escape her exhibit space. Taylor Swift the singer has not yet weighed in on the matter. 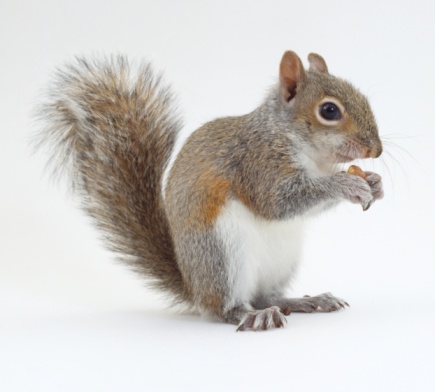 'Emotional Support Squirrel' Gets Woman Kicked Off Flight
Next Up: Editor's Pick