Uber Could Be Valued at $120 Billion in Possible IPO: Report

(Bloomberg) — Uber Technologies Inc. has recently received proposals from banks for an initial public offering valuing the ride-hailing company at as much as $120 billion, the Wall Street Journal reported, citing people familiar with the matter.

An IPO at that amount, which could take place early next year according to the Journal, is almost double Uber’s recent valuation of about $70 billion. Uber had long been one of the most valuable startups in the world, until China’s Bytedance Ltd. was said to be valued at $75 billion.

Uber has been among the most highly anticipated IPOs. The company, founded in 2009, has raised a sizable amount of private capital, including from SoftBank Group Corp., which is its largest shareholder. 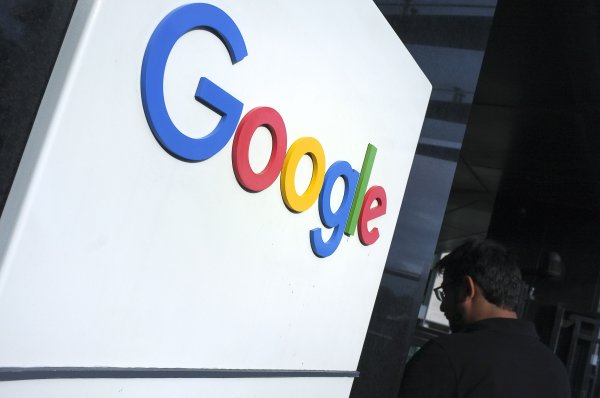 Google Stocks Plummet After Security Flaw in Google+
Next Up: Editor's Pick