Coca-Cola’s attempt to tap market potential of New Zealand’s indigenous populations could have been smoother.

In trying to incorporate the te reo Māori language into its marketing, the company accidentally emblazoned a message translating to “hello, death” on a vending machine, the Guardian reports.

“Kia Ora, Mate,” read the signage, combining the Māori phrase for “hello” and the word “mate,” a common term of affection in the U.K., Australia and New Zealand. As it turns out, “mate” means “death” in te reo Māori, which is one of New Zealand’s official languages.

Some social media users joked that the beverage-maker was owning up to impacts the sugary drinks could have on the indigenous community. New Zealand has one of the highest obesity rates in the developed world, with one in three adults categorized as obese, according to statistics from the country’s 2016-17 health survey. New Zealand’s indigenous community is particularly affected, with some 50% of Māori adults and 18% of Māori children classified as obese.

Social media users kept a sense of humor about Coca-Cola’s mix-up. “While high-sugar soft drinks aren’t great, especially for dental health, they are not as far I know immediately lethal,” one wrote. 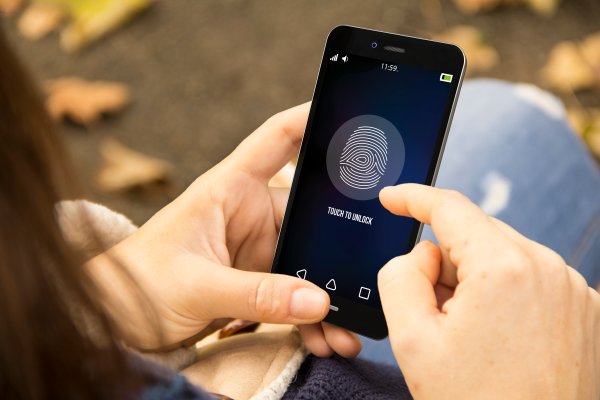