Apple CEO Tim Cook speaks to the audience during an Apple event in San Jose, Calif., on Oct. 23, 2012.
Robert Galbraith—Reuters
By Andrew Katz

Apple has repurchased $14 billion worth of its stock after reporting disappointing fourth-quarter earnings two weeks ago, CEO Tim Cook said in a new interview.

Cook told the Wall Street Journal that Apple was “surprised” by the eight-percent drop in its share price late last month, after a weak revenue outlook and lower-than-expected iPhone sales during the holidays led to its sluggish earnings. Since then, Apple bought $12 billion worth of shares through an “accelerated” repurchase program and another $2 billion in shares from the open market, Cook said.

Shares were up about one percent in early trading on Friday.

Apple has bought back more than $40 billion of its shares in the past year, Cook told the Journal, calling it a record for any company over any similar time period. “It means that we are betting on Apple,” he said. “It means that we are really confident on what we are doing and what we plan to do. We are not just saying that. We are showing that with our actions.”

As speculation swirls around Apple’s next big move, perhaps wearable devices, Cook said he still considers Apple a “growth company” with big plans beyond the iPhone. He alluded that may include acquisitions: “We have no problem spending 10 figures for the right company, for the right fit that’s in the best interest of Apple in the long-term. None. Zero.” 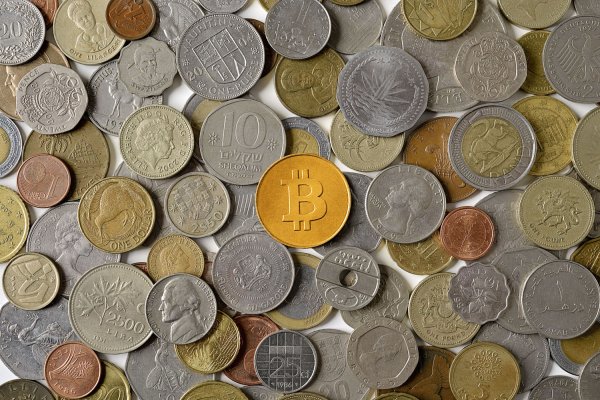