The old Taylor Swift can’t come to the phone right now — because the pop superstar is making her political feelings known.

On Sunday, the Reputation singer posted a lengthy Instagram outlining her political stances in the upcoming election in Tennessee. Swift has been notoriously silent on political issues in the past, even keeping quiet about her choice of presidential candidate in 2016. But that era of reluctance is now over.

“Due to several events in my life and in the world in the past two years, I feel very differently about that now,” she said in the post, outlining her support of LGBTQ rights and equal rights for women and people of color.

Naturally, Swift’s decision to open up and encourage her followers and fans to “vote based on who most closely represents your values” created a fiery conversation online, as celebrities and commentators were quick to either congratulate Swift on her newfound engagement or condemn her for choosing to speak out. A number of her A-list friends — including Blake Lively, Karlie Kloss, Katy Perry and Chrissy Teigen — liked the post, suggesting they are supportive of her statement. But many conservatives consider her stolid Democratic support an about-face for an artist who so carefully toed a non-partisan line in the past.

Swift has previously been an important voice in the movement to protect survivors of sexual assault. She is expected to open Tuesday night’s American Music Awards with a performance of her song “I Did Something Bad.” 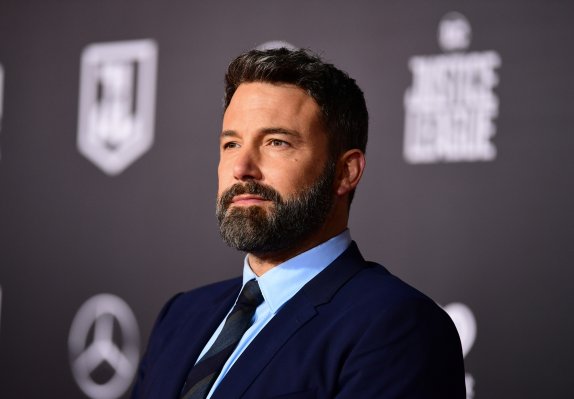 Ben Affleck on Alcohol Addiction: 'Getting Help Is a Sign of Courage, Not Weakness or Failure'
Next Up: Editor's Pick