After President Donald Trump commented recently that “it’s a scary time for young men in America” — referring to the sexual assault allegations leveled at Supreme Court justice Brett Kavanaugh — this woman wrote a song that shut down the idea.

Dancer, choreographer, singer-songwriter Lynzy Lab Stewart took to social media to share a song titled “A Scary Time” that appears to be written in response to Trump’s assertion. To the tune of a melody plucked out on her ukelele, Lynzy sings about the ways in which the world has always been a dangerous place for a woman, calling out the inherent privilege for men in a patriarchal system.

Lynzy Lab’s song isn’t just a rant about Trump’s statement about male privilege, however; it’s also her call to action for her viewers to take initiative when it comes to political power by voting, something she urges fans to do at the end of the video. 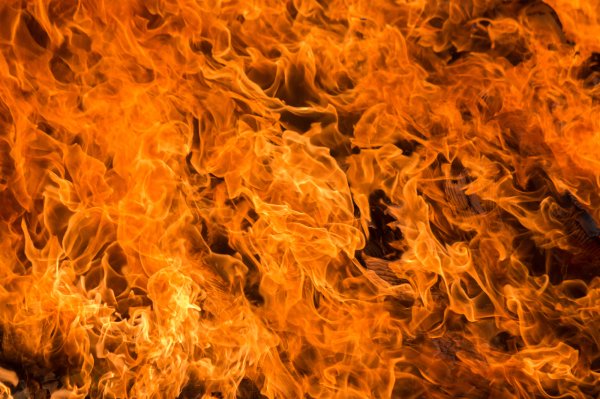 Woman Who Started Fire at Ex-Boyfriend's Home Caused Much Damage
Next Up: Editor's Pick