Drunk Birds Can't Handle Their Alcohol, Are Flying Under the Influence Around Town

A flock of drunk birds just looking for a good time out on the town is disrupting the peace of Gilbert, Minnesota. In Gilbert, an early frost has fermented local berries, leading to young birds getting drunk from eating them. This, in turn, has led to unorthodox behavior from these winged residents: flying lower than usual, crashing into cars and windows, and losing their balance.

In a statement posted to the town police’s Facebook page, Police Chief Ty Techar explained that these intoxicated birds would be sobering up soon.

“The Gilbert Police Department has received several reports of birds that appear to be ‘under the influence,’ flying into windows, cars, and acting confused.” Techar then explained that the problem may appear more pronounced this year not just because of the early frost, but because many of the birds had not migrated south yet.

“It appears that some birds are getting a little more ‘tipsy’ than normal,” Techar wrote. “Generally, younger birds’ livers cannot handle the toxins as efficiently as more mature birds. There is no need to call law enforcement about these birds as they should sober up within a short period of time.”

The statement ends on a humorous note, advising Gilbert residents to alert the police department if they see “Tweety acting as if 10 feet tall and getting into confrontations with cats” or “any other birds after midnight with Taco Bell items.” 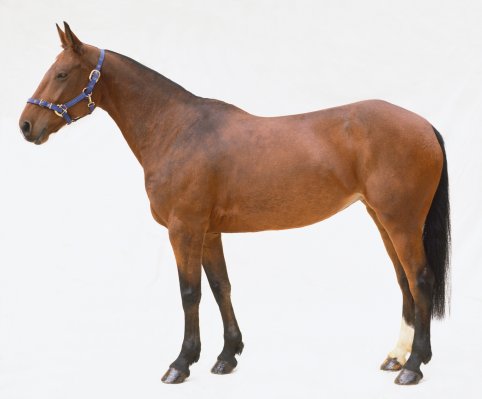 Spirited Racing Horse Trying to Live a Little Charges Into Bar and the Video Captures It All
Next Up: Editor's Pick