Jordan Peele took to his Twitter over the weekend to sound off on the Internet’s latest meme, which riffs on an old Key & Peele skit from 2014 that stars him as then-President Barack Obama.

In the original skit satirizing code-switching, the Get Out director and screenwriter portrays Obama while he’s at an event to meet and greet, where he shakes the hands of audience members: white attendees get a polite and cordial handshake, while black attendees get affectionate hugs and backslaps. Four years later, however, the Internet has found a way to use the skit to describe their relationships to their favorite things: from the Marvel cinematic universe to NBA players.

Twitter user Matte Black appears to have kicked off the meme by using the ski in a tweet to talk about the Marvel movies that they would give a warm embrace to and those that would merely merit a polite handshake and head nod.

Peele weighed in on the meme himself when a tweet surfaced that used the skit to talk about the challenges of self-care and mental health.

Watch the original clip and see the best “Obama Meet & Greet” memes below. 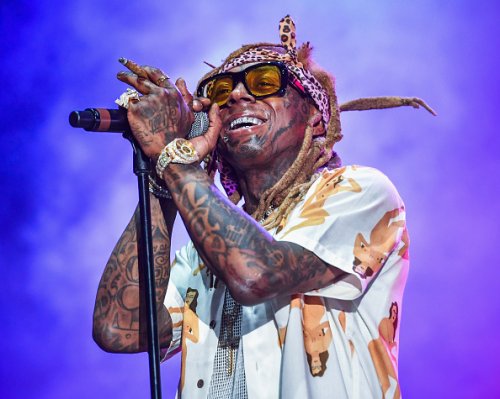 How Lil Wayne's Viral 'Uproar' Challenge Is Dropping the Beat on the 'In My Feelings' Craze
Next Up: Editor's Pick