A Japanese politician who was kicked out of an assembly session last year after bringing her 7-month-old baby to the chambers was forced to leave again — this time, for sucking on a cough drop during assembly.

Yuka Ogata, a member of the Kumamoto city assembly in south-western Japan, was speaking at the podium when confronted by the assembly’s chairman about having something in her mouth. Ogata explained that she had a cold and was using cough drops to prevent disrupting the meeting with her cough. Despite there being no formal rule on eating and drinking in the chamber, assembly members found her cough drop consumption offensive, choosing to suspend the meeting to discuss how to discipline Ogata, eventually voting for her to read an apology they composed out loud. Ogata refused, resulting in her being suspended from the assembly for the rest of the day. Between both incidents, the assembly was delayed for eight hours.

According to Kyodo News, Kumamoto mayor Kazufumi Onishi wants an apology from Ogata.

“It’s unacceptable for a responsible adult to ask questions with (cough) drops in their mouth,” he said. “She needs to admit her fault.”

Ogata said that the assembly’s response was not about the cough drop, but rather her push to make the assembly more family-friendly after she was kicked out of the chambers last year for bringing her baby to council, after being denied requests for childcare in the building and to breastfeed him in assembly.

In an interview with The Guardian, Ogata explained that the other, primarily male assembly members have been critical of her since that incident.

“Many of the other councillors have openly criticized me, implying that I’m not a good mother, or claiming that many citizens think it’s outrageous to provide daycare services for council members with young children,” Ogata said. “They felt bad that their outdated attitudes had been exposed and criticized in public. Ever since then, they have tried to portray me as someone who behaves selfishly and unreasonably.” 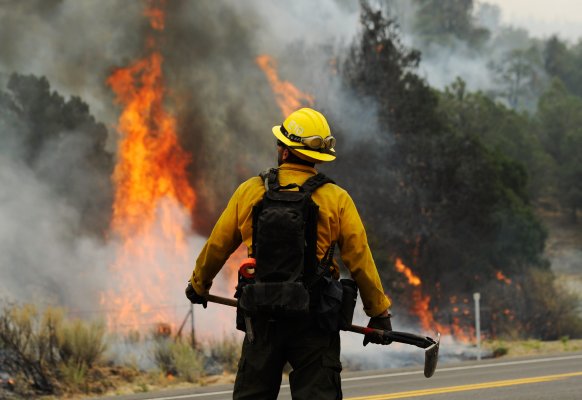