The Simpsons is one of television’s longest running shows, accruing plenty of eerie predictions about the future and fan theories along the way.

Now, as the series heads into its 30th season, showrunner Al Jean says that a particularly pervasive fan theory about Bart Simpson will be recognized in the season opener.

In an interview with Entertainment Weekly, Jean explained that the premiere episode will put Bart in the hospital, something he doesn’t want to tell Marge, leading to him telling a series of tall tales. This dramatic scenario factored into the title of the episode, which is “Bart’s Not Dead.” Die-hard fans have long ascribed to the longtime theory that there is a never-aired episode of the show called “Dead Bart,” which is pretty self-explanatory.

The title is ‘Bart’s Not Dead,’ and I guess it’s a slight allusion to the dead Bart rumor that was untrue in season 1,” Jean said. “He’s definitely not dead — he’s very much alive and lying to his mother.” 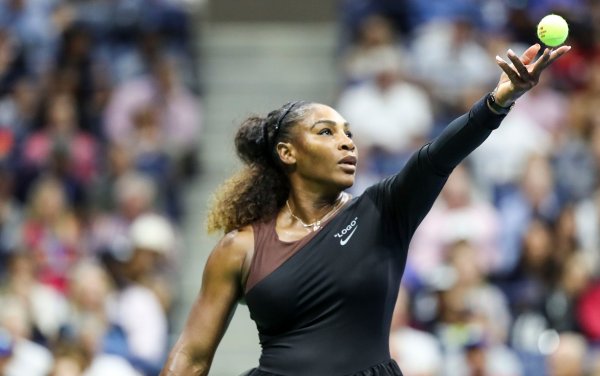 This Student Chose to Be Serena Williams for "Superhero Day"
Next Up: Editor's Pick