In an adorable twist on the concept, one young student decided to use her school’s “Superhero Day” to celebrate a real-life superhero of her own: Serena Williams.

In a photo tweet shared on Friday, a Twitter user under the name Chris Wright posted a photo of a girl in a power pose, dressed up in a black tutu outfit and wielding a tennis racket. Perhaps most important, however, is her look of fierce determination in the snap. “Super hero day at school,” Wright captioned the image. “Who am I [?]” He also tagged Alexis Ohanian, Reddit co-founder and husband to Serena Williams (and father of their daughter Alexis Olympia), to drive the point home.

Luckily, Ohanian himself saw the tweet — and was clearly touched by the tribute to his tennis star wife, who recently came in second at the U.S. Open against Naomi Osaka in a much-publicized match. During the U.S. Open, she had worn the outfit that the student decided to emulate, in both black and white. Even her daughter had a matching look, too.

“This young lady is my superhero today,” Ohanian wrote, touchingly, as he retweeted the image. While we may most often associate superheroes with magical powers and capes, this is just one more reminder that they come in all forms — and can even exist right in our midst — as this student knows.

And then Williams herself responded, too. “Super Shero. Strong. Has a voice. And is beautiful. Love it,” she wrote. 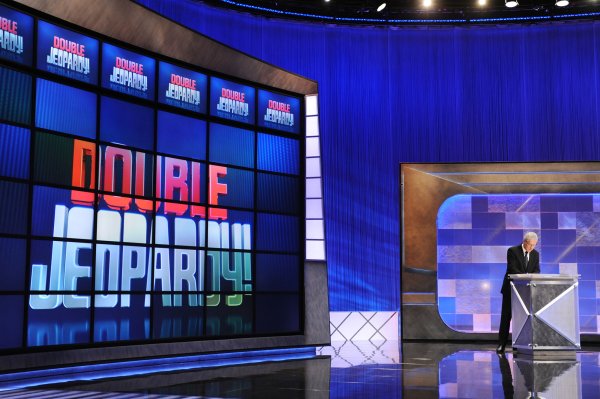