There is already plenty of speculation about the end of HBO’s Game of Thrones as the final season nears — but we still have no concrete plot details. Still, some of the actors have been making obscure hints about the show’s future, including Sansa Stark actor Sophie Turner.

In an interview with IGN, Turner said that getting to act out the end of Thrones was “really satisfying.” (Filming for Thrones wrapped earlier this summer.) “Who knows if it will be satisfying for the fans,” she continued. “I think a lot of fans will be disappointed and a lot of fans will be over the moon, I think. I think it will be really interesting to see people’s reactions, but for me reading the script it was just like heartbreaking to read at the very final page of the script it just says, ‘End of Game of Thrones’. That was really emotional.”

While we wait to see what Turner means with her potential Sansa teaser, Turner has plenty of other things to focus on this fall: the trailer just dropped for her upcoming X-men film Dark Phoenix, in which she plays the titular character Jean Grey, which will be in theaters in February. 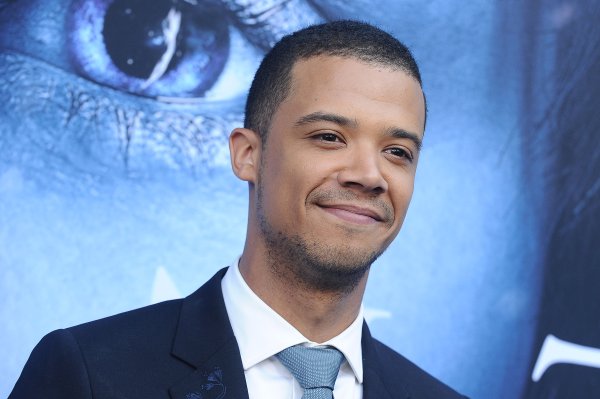 This 'Game of Thrones' Star's Uber DJed With the Theme Song
Next Up: Editor's Pick