After Disney debuted a trailer featuring the Disney princesses at a slumber party for its upcoming sequel movie, Ralph Breaks the Internet: Wreck-It Ralph 2, the Internet had plenty to say about it — namely one issue. Critics said that Princess Tiana, the franchise’s first Black princess, looked very different in the trailer than she had in her own movie, The Princess and the Frog.

Detractors called out the image, saying that Tiana’s skin and hair were noticeably lighter, and her nose appeared slimmer.

In an Instagram post, the 46-year-old actor says that she personally met with Disney executives, the Wreck-It Ralph 2 team, and Tiana’s original animator, Mark Henn to talk about the visual changes for the character and to ask them to reanimate her to more closely represent her original appearance.

“They explained how CGI animation did different things to the characters’ color tones in different light compared to hand drawn original characters,” Rose wrote. “And I was able to express how important it is to the little girls (and let’s face it, grown women) who felt represented by her that her skin tone stay as rich as it had been, and that her nose continue to be the little round nose that [The Princess and the Frog animator] Mark so beautifully rendered in the movie; the same nose on my very own face and on many other little brown faces around the world, that we so rarely get to see represented in fantasy.”

Rose emphasized the importance of having “an open dialogue about legacy and representation,” noting that she appreciated that Disney “had enough care and respect for all who love Princess Tiana and her legacy to spend the time and money to make the adjustments necessary.”

Disney has since released a new trailer, where Princess Tiana who looks more like she did in her own movie. 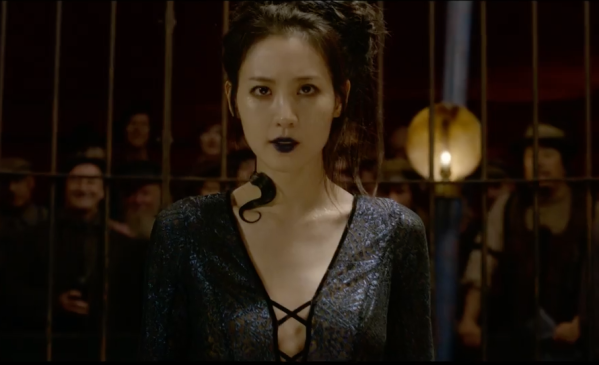