A stock photo of a distracted boyfriend turning away from his annoyed girlfriend to stare after another woman was turned into a wildly popular meme—and Sweden‘s advertising court found the meme is sexist.

The stock image, whose official title is ““Disloyal Man Walking With His Girlfriend and Looking Amazed at Another Seductive Girl” by photographer Antonio Guillem, was one of the most widely shared memes in 2017. It quickly became one of the internet’s favorite memes with people using the distracted boyfriend imagery to comment on everything and anything. It was so ubiquitous it was even named meme of the year by the Know Your Meme website and was turned into a Halloween costume. Now, however it has been ruled sexist and objectifying by Sweden’s advertising ombudsman, a part of the self-regulating ad industry.

The ads were hauled into ad court after the internet services provider Bahnhof used the image in recruitment ads posted on Facebook. Their take on the meme labeled the boyfriend as “You”, the girlfriend as “Your current workplace”, and the second woman as “Bahnhof”. According to The Guardian, after the ad was posted in April, it garnered nearly 1,000 comments, many from women criticizing it as sexist. The ombudsman agreed and the ads were found to be gender-discriminatory, the Local reported.

“The advertisement objectifies women,” the ombudsman, RO, said. “It presents women as interchangeable items and suggests only their appearance is interesting … It also shows degrading stereotypical gender roles of both men and women and gives the impression men can change female partners as they change jobs.”

The ombudsman, who can criticize ads but can’t impose sanctions, said the image objectified the two women by presenting them as workplaces, but the man as an individual, and added that the “other woman” was clearly a “sex object … unrelated to the advertisement, which is for recruiting salespeople, operating engineers and a web designer”.

For their part, Banhof disagreed, saying that this was just a part of “meme culture” and if the company should be punished for anything, “it should be for using a tired old meme”. 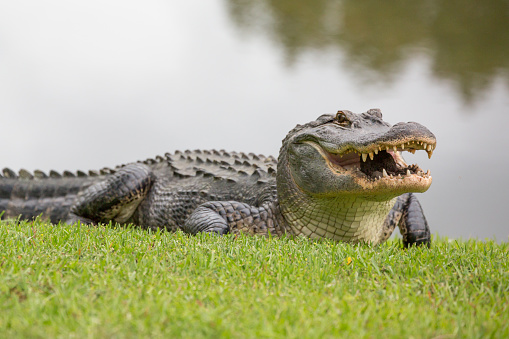