The national anthem of the United States is not an easy song to perform—unless you’re a seven-year old with an incredible talent.

Before the L.A. Galaxy faced off against the Seattle Sounders, Malea Emma Tjandrawidjaja, a 7-year-old singer, stepped onto the grass at the StubHub Center in Los Angeles. She proceeded to belt out “The Star-Spangled Banner” in front of a packed crowd of Major League Soccer fans, like it was the easiest thing in the world.

The performance was so remarkable that not only did the L.A. Galaxy describe it as “one of the best national anthem performances in StubHub Center[‘s] history,” but she managed to get soccer superstar Zlatan Ibrahimović to cheer for her.

According to the MLS website, the small but mighty singer had to fight for her chance to sing the anthem, entering the soccer team’s #GalaxySocial Day Instagram Anthem contest where she resoundingly beat “many other applicants for the right to sing the anthem.” Her victory must have inspired the team, the Galaxy beat the Sounders 3 to 0 in the match. 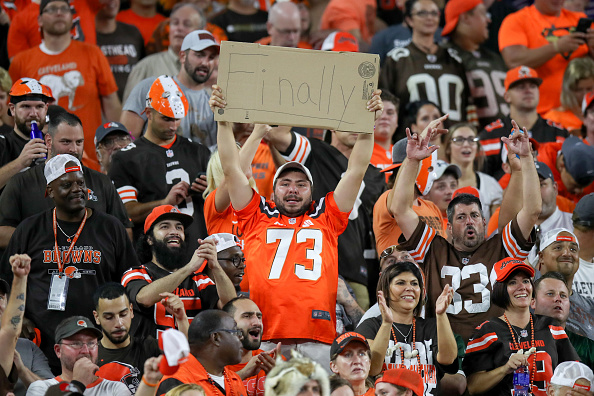 Fan Catches Possum on a Power Trip at the Big Football Game and It Was Clearly a Good Luck Charm
Next Up: Editor's Pick