Apple’s iPhone XS went on sale in stores on Friday and one particularly enthusiastic Apple fan had a crazy way of trying out his new phone. A YouTube video, which has since been removed, showed the fan throwing it down the steps of the Sydney Opera House for the ultimate drop test.

Team members of Mous, a smartphone case company, eagerly awaited the arrival of the phone in Sydney, to be some of the first to try out the new phone — and to give the durability of their phone covers for the new models, a test drive. The team members camped outside of the store to ensure that they would get iPhones as soon as they were available.

After the phones were procured and put into their Mous covers, team members tested them out by throwing the phones in the air and using them to hammer nails into a piece of wood; however, the real test came when they went to the Sydney Opera House, where they threw the case-clad phone down the 40 steps leading up to the opera house, a distance that totaled about 30 ft. Thanks to the powerful case, the phone came out unscathed. 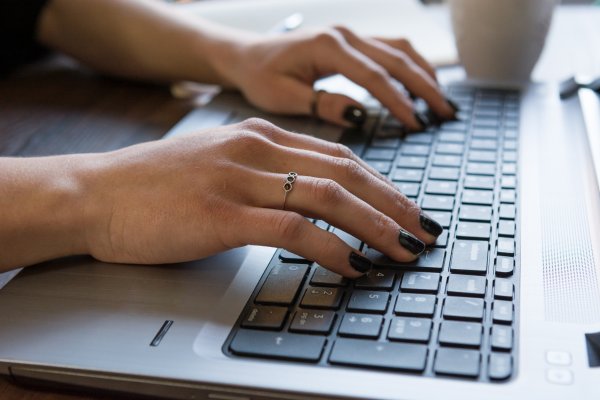 This Student's Essay Snafu Has the Internet Laughing
Next Up: Editor's Pick