Cody Wilson, who gained national prominence for his legal battle over 3D-printed guns, has been arrested in Taiwan two days after authorities in Texas charged him with having sex with an underage girl.

“We are fully engaged with our international partners on this matter,” officials said in a statement.

Authorities in Wilson’s hometown of Austin, Texas issued a warrant for Wilson’s arrest after a 16-year-old girl told authorities he had sex with her after meeting her on sugardaddymeet.com in August. The girl said Wilson told her over text messages that he was a “big deal” and then took her to a hotel room where they had sex, according to court documents. The girl said Wilson then paid her $500. Authorities charged him on Wednesday with sexual assault of a minor.

Following the charges being announced, authorities said Wednesday that Wilson, 30, had boarded a flight to Taipei and then canceled his return ticket. He left the country before he could be interviewed on the case, police said.

According to reports by Taiwan News, local police began the search for Wilson after learning he was wanted in his home country. A real estate agent in Taipei alerted the police that Wilson planned to sign a six-month lease on a studio apartment, having already paid the first month’s rent and a deposit.

Wilson failed to turn up to collect the keys to the apartment after possibly realizing he was also wanted in Taiwan. He was taken into custody in local hotel on 6 p.m Friday local time, according to local news reports. 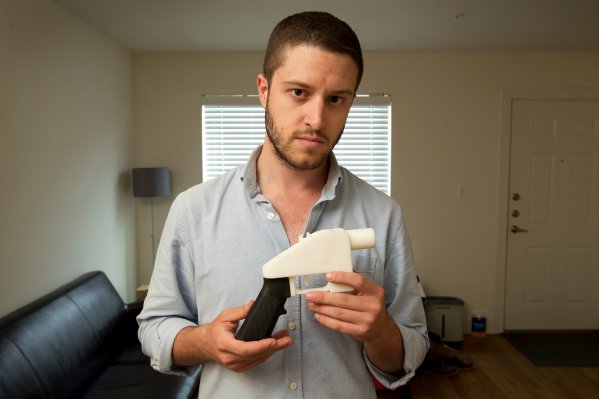