Almost Half Of all Cell Phone Calls Will Be Spam by Next Year, Tech Security Firm Warns

Nearly half of all cell phone calls made next year will be spam calls, according to a tech firm.

First Orion, which provides caller ID and call blocking services, found that mobile scam calls had increased from 3.7% in 2017 to 29.2% in 2018 — and it’s only growing. The projected number of fraudulent cell phone calls is for 2019 44.6%, the company said in a statement.

The rising number of spam calls has attracted attention from lawmakers and the consumers who have received them. First Orion EVP Scott Hambuchen testified before Congress in April in a hearing on robocalls, where he said scam calls have grown into a “big problem.”

“The fraudsters are very sophisticated, evolving their practices to avoid being labeled or blocked,” he said. “As a result, we are in an arms race, not a marathon with a finish line, and will be in it until we make it un-profitable.”

One common tactic scammers use to get people to pick up their fake phone calls is through “neighborhood spoofing,” which occurs when the caller disguises their phone number to appear as a local number to the person answering the call. The matching numbers make it more likely that the person will pick up the phone.

First Orion said it will use a new technology, “CallPrinting,” to stop the growing number of spam calls. The solution “provides real-time decisions on incoming calls, intelligent analysis of phone call and network-wide data and an adaptable machine-learning based framework to stop the “next” scammer and spoofing tactic,” the company said. 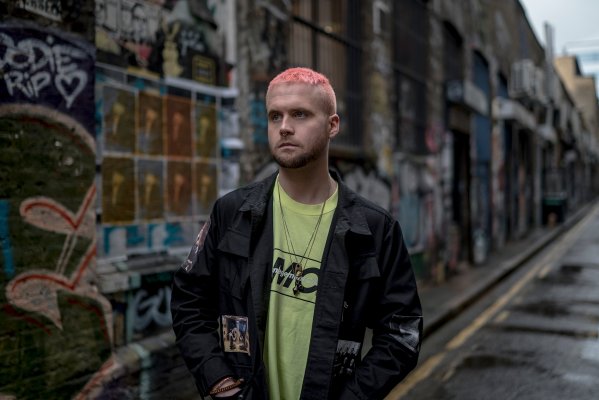 How Whistleblower Christopher Wylie Is Seeking Redemption After Cambridge Analytica
Next Up: Editor's Pick