Former Malaysian Prime Minister Najib Razak is scheduled to appear in court Thursday after being arrested and charged this week with transferring hundreds of millions of dollars from state funds into his personal bank accounts, according to the country’s anticorruption agency.

Najib was arrested Wednesday over a transfer of $681 million into his account from the country’s strategic investment fund 1Malaysia Development Berhad (1MDB) in 2013, according to Malaysia’s Anti-Corruption Commission. He will face at least two dozen charges including under Section 23 of the Malaysian Anti-Corruption Commission Act, according to the Associated Press, which covers abuse of power for personal “gratification.” Najib says the money was a political donation from Saudi royalty.

According to U.S. Justice Department prosecutors, Najib and his associates have looted an estimated $4.5 billion from 1MDB. Najib was arrested in July and charged with multiple counts of criminal breach of trust and corruption. He has also since been charged with money laundering. He has pleaded not guilty to all of the charges, and a trail is expected to start next year.

Najib once appeared to be an unassailable force in Malaysian politics, but he was ousted in a dramatic electoral upset in May by an opposition coalition led by his former mentor, Mahathir Mohamad. Mahathir, now 93 years old, has made targeting corruption and reclaiming lost funds a key early focus of his administration.

Police raids on Najib’s properties shortly after the election yielded hundreds of pieces of jewelry, handbags and other luxury items estimated at more than $273 million, including $28.6 million in cash. Last month, Malaysian authorities recovered a $250 million yacht that prosecutors say was purchased by Jho Low, a 1MBD-linked financier. Jho Low’s current whereabouts are unknown, but he was charged in absentia last month with eight counts of money laundering, the New York Times reports. 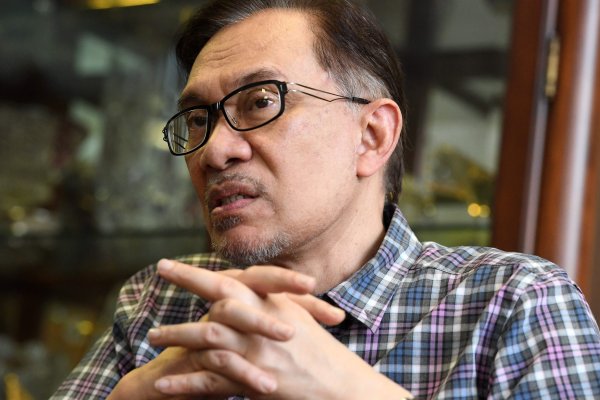