A former writer for Sesame Street said in a recent interview that he considered Bert and Ernie to be gay — but the show rebutted this claim, saying the puppets “do not have a sexual orientation.”

The most recent back-and-forth over Bert and Ernie’s sexual orientation came after former Sesame Street writer Mark Saltzman, who worked for the show from 1981 until 1990, discussing his career writing scripts for The Muppets in an interview with Queerty.

“I always felt that without a huge agenda, when I was writing Bert & Ernie, they were [gay],” Saltzman said. “I didn’t have any other way to contextualize them. The other thing was, more than one person referred to Arnie & I as ‘Bert & Ernie,'” he added, referring to his own partner.

“They were created to teach preschoolers that people can be good friends with those who are very different from themselves. Even though they are identified as male characters and possess many human traits and characteristics (as most Sesame Street characters do), they remain puppets, and do not have a sexual orientation,” Sesame Workshop said in a statement on Twitter. 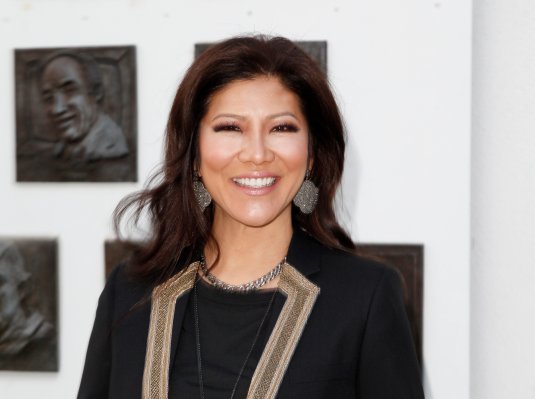