From Mother of Dragons Emilia Clarke to King in the North Kit Harington, the cast of Game of Thrones arrived at the 2018 Emmys serving some fiery looks.

Peter Dinklage and Nikolaj Coster-Waldau, who were both nominated for Best Supporting Actor in a Drama Series, were in attendance for the big night. While Clarke, Harington and Gwendoline Christie showed up to provide moral support.

Christie—a.k.a. Brienne of Tarth—even wore a gown that appeared to match her onscreen bestie Coster-Waldau’s tux.

See some shots of the flawless cast below. 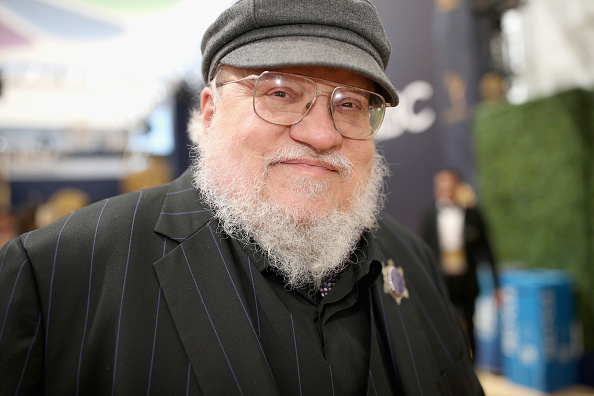 The Game of Thrones-Inspired Reason George R.R. Martin Wore a Turtle Pin to the Emmys
Next Up: Editor's Pick