Sean Penn faced criticism for calling the #MeToo movement “too black and white” and saying that the national reckoning over sexual harassment and assault is dividing men and women.

The Oscar winner made the comments in an interview on NBC’s Today show that aired Monday. In response to a question about whether the movement informed Penn’s new show The First, which features three female astronauts, co-star Natascha McElhone said she felt her character was influenced by the movement. But Penn disagreed.

“I’d like to think that none of it was influenced by what they call the movement of #MeToo,” Penn said. “I think it’s influenced by the things that are developing in terms of the empowerment of women who’ve been acknowledging each other and being acknowledged by men. This is a movement that was largely shouldered by a kind of receptacle of the salacious.”

“The spirit of much of what has been the #MeToo movement is to divide men and women,” he added. “I think it’s too black and white. Most things that are very important, it’s really good to just slow down.”

This isn’t the first time Penn has criticized #MeToo. In an interview with The Guardian in May, he described #MeToo as “not intellectually honest.” In Penn’s satirical novel, which came out in March, #MeToo was described as “infantilizing.” In a subsequent interview with TIME about the book, Penn said: “I fear that when groupthink becomes a media legislation of free speech, and a social media jury to convict anyone, it is no longer an American process, which is a due process. I think the greater issue here is that there are very serious changes that society needs to make to improve life for women, for homosexuals, for immigrants.” 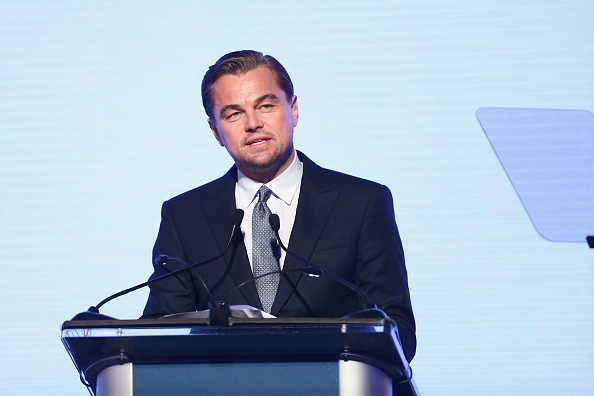