Two sisters bled to death in Somalia after they were forced to undergo female genital mutilation earlier this week, the latest tragic death in a country where most women and girls are subjected to the procedure, CNN reports.

Aasiyo Abdi Warsame, 10 and her sister, Khadijo, 11, were cut in a remote village in Puntland State in the northeast on Sept. 11.

They continued to bleed 24 hours after the procedure, according Aden Mohamed, director of the Somalia’s women’s rights group Galkayo Education Center for Peace and Development.

As their mother tried to take them to a health center, both girls died.

“Unfortunately, they never made it to the hospital,” Aden Mohamed said.

In Somalia, 98% of women and girls between the ages of 15 and 49 have been cut, the highest rate anywhere in the world, according to the UN Children’s Fund.

For most girls in Somalia, a severe form of the circumcision is performed when they are between the ages of four and eleven. The operation is often done by untrained midwives using knives, razors or glass.

Around 200 million women and girls around the world are survivors of female genital mutilation (FGM), which can cause lifelong health problems, including dangerous complications in childbirth.

Most countries recognize FGM as a violation of women’s rights, yet it continues to be widely practiced.

The girls’ deaths this week come as Somalia pursues its first FGM-related prosecution. The case was prompted by the death of 10-year-old girl two months ago.

In response to the fatality, Somalia’s Deputy Prime Minister Mahdi Mohamed Gulaid spoke out against the practice. “It is not acceptable that in the 21st century FGM is continuing in Somalia. It should not be part of our culture. It is definitely not part of the Islamic religion,” he said.

In 2012, the country’s new constitution aimed to ban the practice, but made little headway.

More than half of Somalian women believe FGM should be abolished, according to the UN. 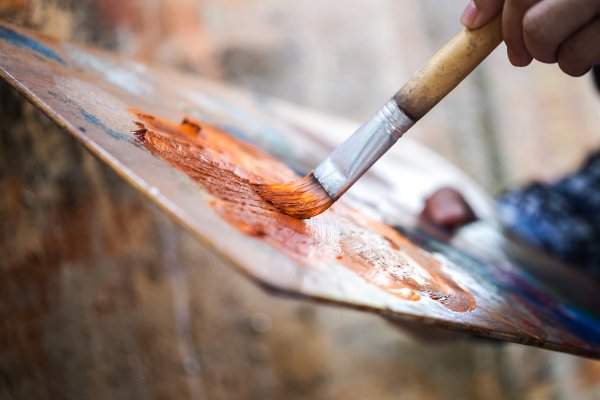