Apple may be on its way towards a scratch-proof screen for their iPhone.
Matt Peckham for TIME

Say goodbye to those chintzy smartphone screen protectors; Apple could be on track to use scratch-proof sapphire crystal in its next iPhone.

A report by 9to5Mac suggests that Apple could produce 100 million to 200 million smartphone-sized displays per year in a new Arizona manufacturing plant. Apple is working with New Hampshire-based GT Advanced Technologies to operate the plant, and documents show that GT has received hundreds of furnace and chamber systems for producing “boules” of sapphire crystal. With further processing and polishing, these boules can become screen-sized sheets of sapphire.

Although Apple already uses sapphire for iPhone camera lens covers and the TouchID fingerprint sensor in the iPhone 5s, inspection tools ordered by GT are clearly designated for screen cover materials. 9to5Mac claims that we could see this technology in the next iPhone.

Being the second-hardest natural material behind diamond, sapphire has gotten a lot of hype as a scratch-resistant screen technology. But the display costs are more than 10 times pricier than Gorilla Glass, which has kept sapphire out today’s smartphone screens.

While the costs will certainly fall over time, GT Advanced Technologies may have found a better solution, as noted by MIT Technology Review in March 2013:

Apple, meanwhile, has patented the idea of “Sapphire Laminates,” which sounds similar to GT’s method described above. With the term “screen covers” popping up in 9to5Mac’s report, the use of a laminate instead of a pure sapphire display is looking likely.

Will it happen in time for the “iPhone 6” (or whatever name Apple decides to use)? We’ve got nothing to go on but speculation, but considering that Apple sold 150 million iPhones last fiscal year–with an undisclosed fraction being older models–it’s plausible. If Apple really can produce 200 million sapphire displays per year, that leaves plenty of room wiggle room for consumer demand, especially if sapphire is exclusive to Apple’s top-of-the-line models.

Whether these displays would be part of a big-screen iPhone is still up for debate. 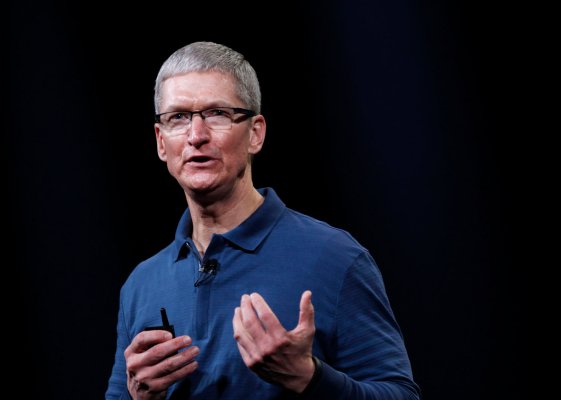