In August, music legend Quincy Jones spent a portion of his wide-ranging interview with New York magazine’s Vulture bad-mouthing Sir Paul McCartney and the Beatles. In the interview, Jones called the Beatles “no-playing motherf—-rs” who were “the worst musicians in the world,” and seemingly reserved special ire for McCartney himself, calling him “the worst bass player I ever heard.”

Now, in an interview of his own with GQ, McCartney laughed off the comments, saying that Jones is “totally out of his tree.”

He then went on to say that Jones called him personally afterwards to both clear the air and deny ever saying the words.

In the interview, McCartney recounted the night Jones called him and said,““I didn’t really say that thing—I don’t know what happened, man. I never said that. You know I love you guys!’ I said, ‘If you had said that, you know what I would have said? F–k you, Quincy Jones!’ And he laughed,” McCartney recounted. “So actually we just had a laugh. And he was like, ‘Oh, Paul, you know I love you so much.’ ‘Yeah, I know you do, Quince.’”

While it’s hard to know what was going on in Jones’s head while sitting down with Vulture, at the end of the day, McCartney doesn’t harbor any hard feelings towards him. “The joke is, I love Quincy, even after this,” McCartney told GQ. “He’s a crazy motherf–ker. But I respect him, he’s done a lot of very good things.” He couldn’t help but defend his bass playing, though. “I don’t think I’m the worst bass player he’s ever heard,” he said. “Or maybe he’s never heard bad bass players.” 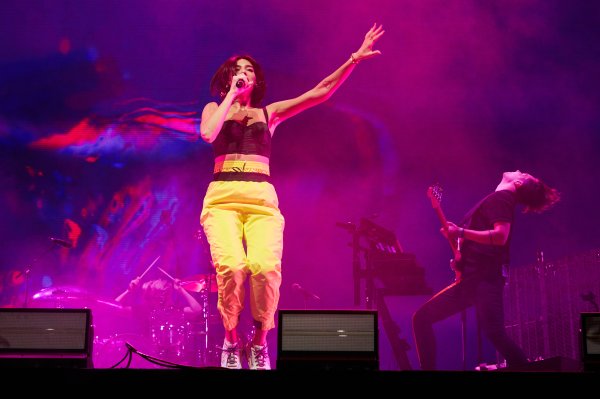