Human Rights Watch said Monday it has evidence that the Chinese government is carrying out a “systematic campaign” of rights abuses against Turkic Muslims living in the country’s western Xinjiang Province, accusing authorities of arbitrary detention, torture and far-reaching controls over everyday life.

The group said in a report that Xinjiang’s Muslim population of about 13 million has been subjected to “forced political indoctrination, collective punishment, restrictions on movement and communications, heightened religious restrictions, and mass surveillance in violation of international human rights law.”

“The Chinese government is committing human rights abuses in Xinjiang on a scale unseen in the country in decades,” said Sophie Richardson, China director at HRW.

“The campaign of repression in Xinjiang is key test of whether the United Nations and concerned governments will sanction an increasingly powerful China to end this abuse,” she added.

The report follows recent allegations that China has detained roughly one million Uighurs and subjecting another two million to re-education programs. China has denied reports of large-scale detention.

In the camps, the Uighurs are reportedly forced to learn Mandarin Chinese, espouse the Communist party and denounce Islam.

Chinese authorities launched an anti-terror campaign in 2014 called “Strike Hard Campaign against Violent Extremism.” But that effort has ramped up considerably since Communist Party Secretary Chen Quanguo took control of the operation in 2016, HRW said.

On the border of Central Asia, Xinjiang is home to the ethnically distinct Uighurs who have faced heightened surveillance and increased restrictions over the years, including bans on veils in public and family planning laws. 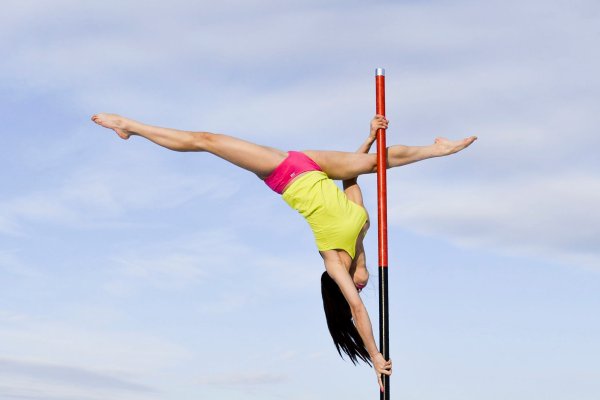 Kindergarten in China Starts School Year With Pole-Dance
Next Up: Editor's Pick