McMaster said South Carolina residents should hope for the best but prepare for the worst.

Florence is currently 1,600 miles from the East Coast and moving toward Bermuda, the National Hurricane Center said. According to an update on the storm, it is becoming “better organized.” As Florence’s path moves closer to the U.S. coastline in the next week Florence is expected to regain category three hurricane status tonight. It is not yet known if Florence will make landfall.

McMaster’s executive order will enable all South Carolina agencies to coordinate resources if the storm hits.

At a press conference with the state’s Emergency Management Division director Kim Stenson, McMaster told residents to follow a “Hurricane Guide” and prepare their homes.

“This storm is too powerful and its path is too uncertain to take any chances,” he said. “We are mobilizing the state’s resources to make sure we are prepared, and the people of South Carolina must not hesitate to prepare for the possibility of a hurricane impacting our coast.”

Florence is the first Category 4 hurricane of 2018 of the Atlantic season. It formed near the Cabo Verde Islands last weekend and was downgraded to a tropical storm on Friday.

The National Hurricane Center said despite Florence eventual path, large swells will begin to affect the U.S. East Coast this weekend, resulting in life-threatening surfs and rip currents. NHC added that the risk of direct impact from the storm along the U.S. East Coast over the next week has increased, but it is too soon to determine location, magnitude and timing of the impact. 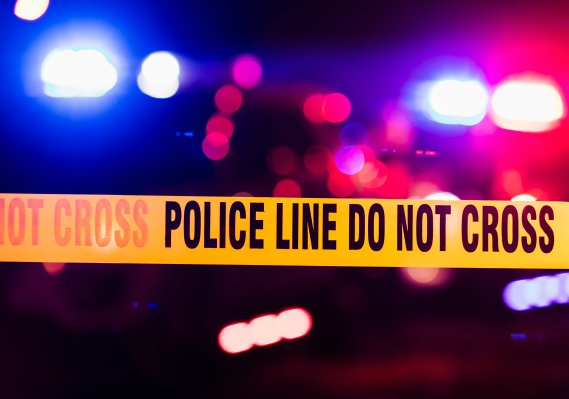 Officer Suspended 5 Days After Leaving Police Dog to Die in Hot Car for 8 Hours
Next Up: Editor's Pick