Dallas Police are charging a fellow officer with manslaughter for shooting death of a 26-year-old she mistakenly thought was in her apartment.

An unidentified officer, described as a white woman, returned home on Thursday after her shift ended and mistakenly entered the apartment of Botham Shem Jean, according to Dallas Police Chief Ulysha Renee Hall. Police said they are unsure what happened between the two but at some point, she fired her weapon and struck Jean. The officer called 911 and Jean was transported to a local hospital where he died, police said.

Hall said as the investigation continued “it became clear that we were dealing with what appears to be a much different and very unique situation,” and the department has stopped handling the case under normal officer involved shooting protocol. According to police, they have drawn a blood sample from the officer to test for drugs and alcohol and are in the process of obtaining a warrant.

The Texas Rangers are also conducting an independent investigation.

“Right now there are more questions than answers. We understand the concerns of the community,” Hall said. “That is why we are working as vigorously and meticulously as we can to ensure the integrity of the case and the department is upheld.”

Jean, a St. Lucia native, was a Harding University graduate who was listed on LinkedIn as a risk assurance experienced associate at PricewaterhouseCoopers.

Hall said she hopes the investigation can bring clarity to the family.

“We hope to bring understanding to the family,” she said. “We ask that you work alongside us as we move through this.” process. 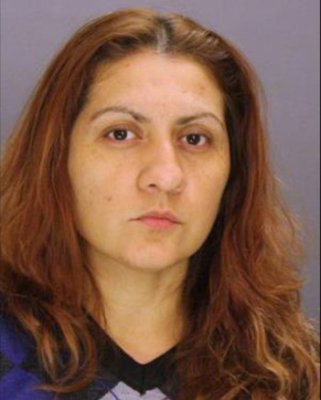