The earthquake struck the South American country about 94 km (58 miles) south of the city of Ambato and at a depth of 112 km (69 miles), according to data from the U.S. Geological Survey (USGS). The quake was felt in Quito, the Ecuadorian capital, and in the industrial port city Guayaquil, Reuters reports, and was followed by five smaller aftershocks, according to Ecuador’s geological institute.

South America’s Pacific Coast experiences frequent earthquakes due to the convergence of three tectonic plates, which also created the Andes mountain range, according to the USGS. In April 2016, a catastrophic 7.8-magnitude earthquake struck near the small city of Pedernales on Ecuador’s Pacific Coast, killing 650 people and causing an estimated $3 billion in damage. 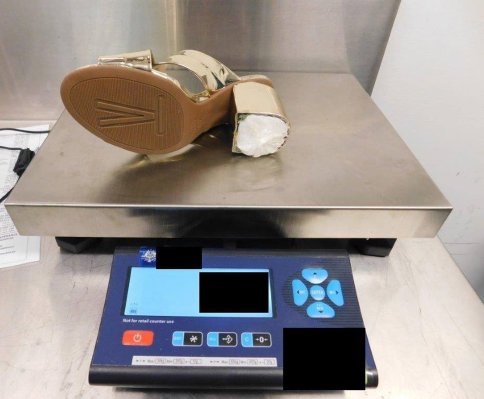 U.S. Woman Jailed for Smuggling Cocaine in Her High Heels
Next Up: Editor's Pick