Lindsay Lohan is ushering in a new era of her life and her career as the proprietor of the Lohan Beach Club in Mykonos, Greece, something that will be documented in her upcoming MTV reality tv show that shares the same name as her beach club.

Viewers eager for the show to debut got a taste of the delights that La Lohan will be revealing during her turn as a reality tv star when a video surfaced of Lohan dancing a seemingly choreographed routine (complete with a very dramatic hair flip!) at her club while clad in a glamorous silver jumpsuit. Lohan’s moves captivated fans, including a very enthusiastic Busy Philipps and Kelly Oxford who posted a video of themselves doing Lohan’s dance, which was subsequently dubbed the “Mykonos challenge” by the web.

Philipps and Oxford weren’t the only ones captivated by Lohan’s dance; as others quickly took to the routine.

Lohan herself took to Instagram to set the record straight; while she heartily approved of people taking on her iconic routine, she wanted people to know that they should “Do the Lilo.” Noted! 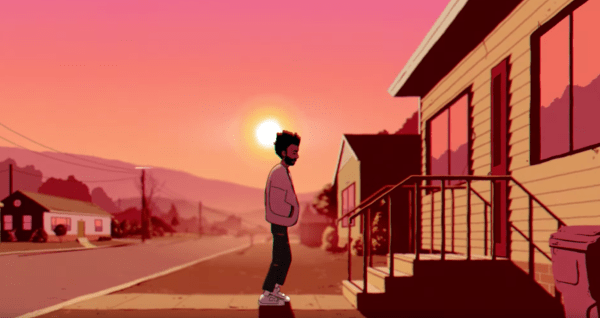 Every Celebrity Cameo in Childish Gambino's New Music Video
Next Up: Editor's Pick