Former Arizona Sen. Jon Kyl will fill the seat vacated by the late Sen. John McCain at least through the end of the year, the Arizona Republic reports.

Arizona Gov. Doug Ducey, who has a close relationship with Kyl, is expected to make the formal announcement of his appointment of Kyl at 1 p.m. Eastern time Tuesday. Kyl, who was once the second-ranking Republican in the Senate, retired in 2013. He is 76.

McCain’s widow, Cindy, endorsed the decision, saying it was a “great tribute to John.”

Kyl is currently helping Donald Trump’s Supreme Court nominee , Brett Kavanaugh, through the confirmation process, a job often referred to as a “sherpa,” for the guides who help climbers on Mount Everest.

With McCain’s death, Republicans have a razor-thin 50-49 advantage in the Senate, meaning they could not afford to lose a single member of their party on the Kavanugh vote. After Kyl is appointed, that will return to 51-49, which would allow a single Republican defection, since Vice President Mike Pence could still break the tie. 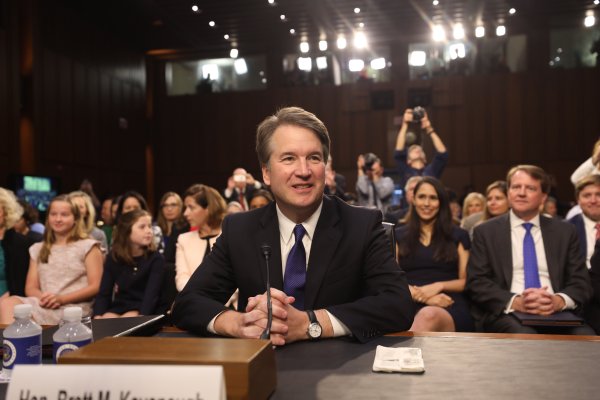 Let the Fireworks Begin
Next Up: Editor's Pick