Pretty much every Game of Thrones fan has their own theories about how the series will end, but it’s always intriguing to hear what the show’s stars have to say on the matter.

During a recent appearance on PEOPLE Now alongside fellow Iron Fist star Jessica Henwick, Finn Jones—who played the late Loras Tyrell—offered his thoughts on the ultimate fate of Westeros’ remaining players. Loras and his sister Margaery were killed in the wildfire explosion orchestrated by Cersei Lannister in Thrones‘ season six finale.

However, he then revealed that he knows that’s probably too happy of an ending for a show that subjected viewers to scenes like the Red Wedding.

“I think that is probably a bit too, like, utopian for Game of Thrones—and I think eventually what will happen is just… everyone died.” 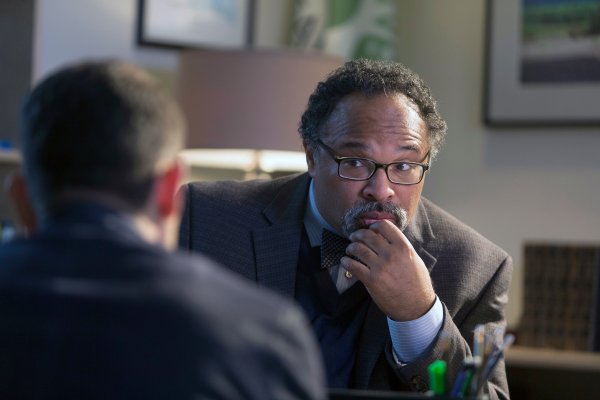 'Every Job is Worthwhile.' Former Cosby Show Actor Speaks Out After Job-Shaming Photo Goes Viral
Next Up: Editor's Pick