Singer Chaka Khan performs at the funeral for Aretha Franklin at the Greater Grace Temple on August 31, 2018 in Detroit, Michigan.
Scott Olson—;Getty Images
By Mahita Gajanan

Chaka Khan’s performance of “I’m Going Up Yonder” at Aretha Franklin’s funeral in Detroit on Friday looked to include a bit of assistance from her fan.

The singer arrived onstage with a large handheld fan that appeared to hold the lyrics taped to the back, and glanced down at the fan in some moments while performing.

Franklin’s funeral included performances and tributes from several people who arrived in Detroit to send the Queen of Soul off in style, including former president Bill Clinton, Rev. Al Sharpton, Jennifer Hudson and Ariana Grande. 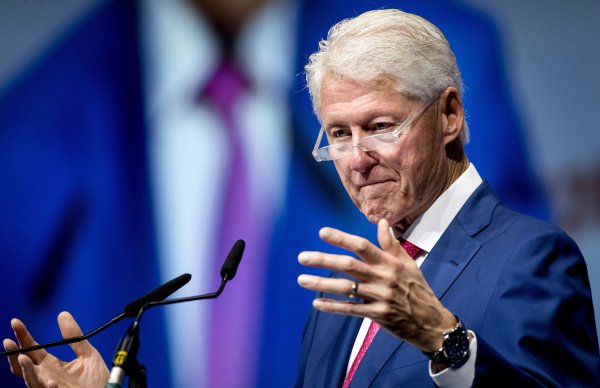