Aretha Franklin received a royal sendoff from across the pond before being laid to rest in Detroit.

“In the Army Respect for others underpins all that we do, so there was only one tune that would do for today’s ceremony,” the British army on social media.

Franklin’s funeral at the Greater Grace Temple features a lineup of some of America’s most legendary singers and tributes from figures like former President Bill Clinton and Rev. Jesse Jackson. The ceremony follows a week of events to honor the late singer. 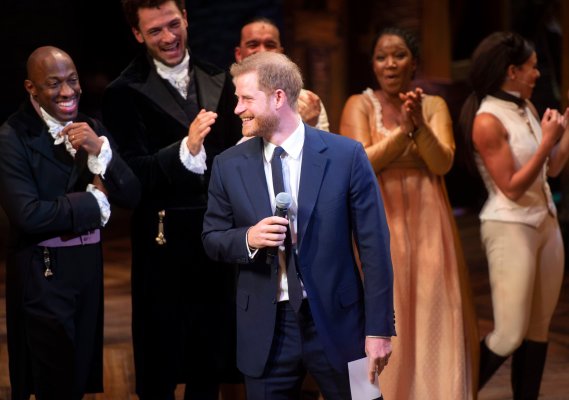