Apple announced its much-anticipated 2018 fall keynote event on Thursday, but it wasn’t just the imminent launch of the much-lauded iPhone X that had the Internet buzzing.

Invites were sent out confirming the important event’s date as Wednesday, September 12, but Apple and technology enthusiasts seemed to be much more interested in the design of the invite, which featured a glowing rose gold circle with various rings set on a stark black background. This design was flanked by the laconic but apropos caption, “Gather round. Please join us for an Apple special event at the Steve Jobs Theater in Cupertino.”

The succinct invite elicited all of the feelings from the Internet, who wasted no time in making the cryptic design and phrasing into the web’s latest source of amusement. Memes soon emerged on Twitter that riffed on the mysterious circle and caption, with plenty of new age, futuristic and tech jokes abounding.

While this Twitter user had a creepy Stranger Things take on it.

While others found alternate, pragmatic uses for the circle on the invite. 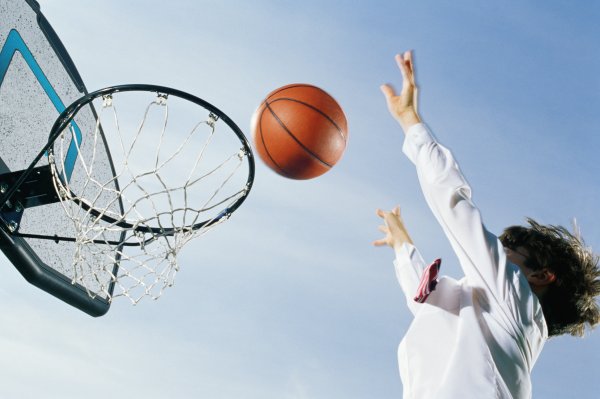 Watch This Guy Absolutely Crush Kids at Daycare Basketball
Next Up: Editor's Pick