One in 10 U.S. Kids Has Been Diagnosed with ADHD

One in 10 U.S. children has been diagnosed with attention-deficit/hyperactivity disorder (ADHD), according to the latest federal data.

The findings, which were published Friday in JAMA Network Open, suggest that ADHD — which is characterized by consistent inattention, hyperactivity and impulsivity — is being diagnosed more frequently than it was even two decades ago. About 6% of U.S. children ages 4 to 17 had been diagnosed with ADHD in 1997-1998, compared to 10.2% in 2015-2016, according to the paper.

The researchers tracked these changes by analyzing data from the Centers for Disease Control and Prevention’s National Health Interview Survey (NHIS), in which parents answer questions about their kids’ health. Over the 20-year study period, the NHIS collected ADHD data for about 186,500 children between ages 4 and 17.

The 2015-2016 responses reflected increases in reported ADHD diagnoses across demographics, compared to responses tabulated in 1997-1998. But the latest data also revealed a number of current disparities in diagnosis rates.

It’s not entirely clear why these disparities exist, or why ADHD diagnoses are on the rise overall. But the study suggests that heightened awareness of the condition and changing diagnostic criteria may partially explain the higher numbers. Better access to care and weakening stigmas around mental health care, particularly among minority populations, may have also led to more diagnoses, the authors write.

But other research has also suggested that environmental factors ranging from chemical exposure to maternal substance use may contribute to the development of ADHD, according to the paper. A separate JAMA study published in July also suggested that rampant technology use among U.S. adolescents may be contributing to rising ADHD rates. 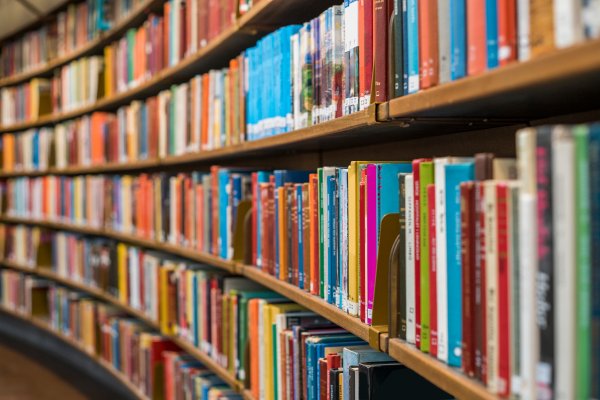 A Third of Teens No Longer Read for Fun
Next Up: Editor's Pick