A village in New Zealand plans to ban all domestic cats in an effort to protect its native wildlife.

In an initiative proposed by the Environment Southland for the village of Omaui, located on New Zealand’s southern coast, cat owners will be required to neuter, microchip and register their current cats. Once a cat dies, owners in the village won’t be allowed to get a new one.

New Zealand broadcaster Newshub reports the cats of Omaui are wreaking havoc on the local native bush and nature reserves, including preying on native birds and killing reptiles and insects.

The proposal hasn’t gone over so well with the cat owners of Omaui. One resident, Nico Jarvis, told Otago Daily Times that her three cats are the only way to solve a rodent problem in the area.

“If I cannot have a cat, it becomes unhealthy for me to live in my house,” she said. Jarvis plans to petition against the plant to ban cats.

Submissions for residents to share their views on the ban close in October. 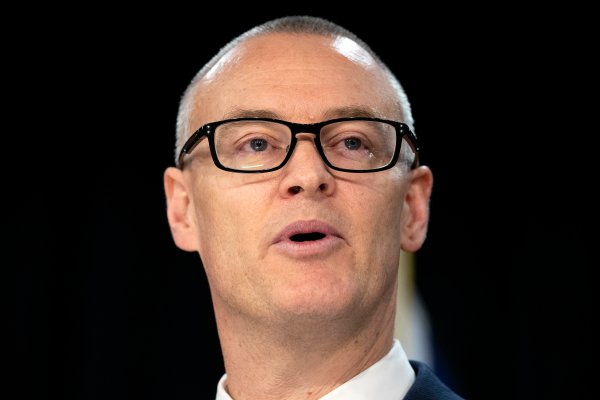