Keanu Reeves has become a meme again, but instead of “sad Keanu,” it’s brutal Keanu.

On the evening of July 18 in New York City, while filming a stunt for his upcoming action film John Wick 3, actor Keanu Reeves mounted a horse and pulled out a gun on a motorcyclist.

It not only got fans of the franchise excited to see a glimpse of what’s to come for the threequel (and it looks pretty intense). But as soon as internet humorists got their hands on it, they turned the moment into a delightful meme. People are taking a crack at the photograph with comical captions and hilarious alternate movie titles. There are even brony takes.

Of course, it will never dethrone the meme magic of Sad Keanu. After the star was photographed by paparazzi eating a sandwich solo, the meme became so huge it actually launched a Facebook campaign to cheer the man up, and a toy of the meme is still sold to this day.

Directed by Chad Stahelski, John Wick 3: Parabellum returns May 17. The third installment finds the legendary hit man Wick with a $14 million contract on his head, fighting his way out of New York City gun showdown after gun showdown as he is pursued by other skilled assassins. 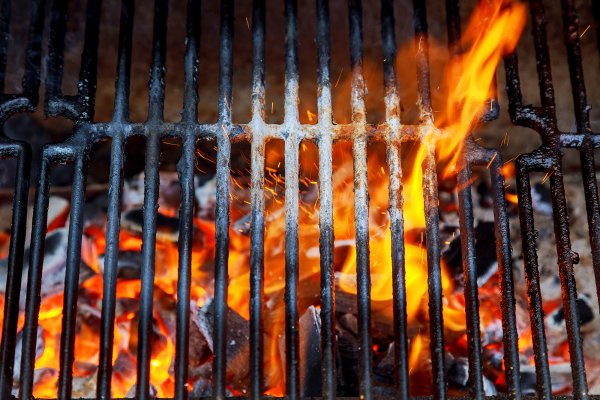