Even the President can experience phone issues at work.

Mexico’s President Enrique Peña Nieto joined President Donald Trump via speaker phone from the Oval Office regarding a preliminary deal to renegotiate the North American Free Trade Agreement (NAFTA). Trump announced the U.S. had reached the preliminary agreement on trade that he heralded as “a big deal!” on Monday morning ahead of the call. But before he joined the call, Trump was left waiting for Nieto for a little less than a minute. It was the kind of moment you might expect to see in the hit comedy The Office.

“Enrique?” he asked while on speakerphone. No answer.

It may have been the Oval Office and an especially important phone call. But for people watching the moment live, it was oddly relatable. Suffice it to say it quickly lit up the internet. See reactions to the moment below. 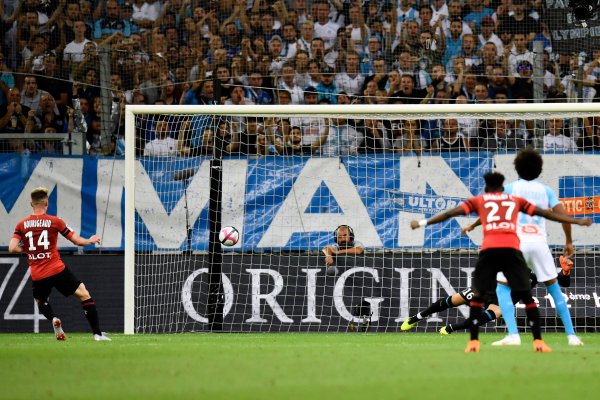 Stop Holding Out for a Hero Because it's This Theatrical Young Soccer Fan Everyone Loves
Next Up: Editor's Pick