It’s been over 12 years since The Devil Wears Prada first took the world by storm, but its fans—including star Emily Blunt’s husband, John Krasinski—are still finding ways to honor the iconic fashion flick.

In a video that has gone viral since it was posted early Thursday morning, Twitter user and obvious Devil Wears Prada enthusiast Bowen Yang puts on his best Miranda Priestly impression to recreate the scene in which Meryl Streep eviscerates Anne Hathaway’s Andy Sachs over her “lumpy blue sweater.”

The Internet was quick to praise Yang for his impressive performance. However, he wanted to point out that no one could ever match Streep’s mastery.

“One thing I have to have to have to say is that Meryl’s characterization is waaaaaay more intense than I—and I think most people—realized,” he tweeted. “Everything above her mouth is STILL and I’m probably being too expressive in the vid. Her jaw is clenched. It’s a lot, it’s masterful.”

Watch the actual scene below. 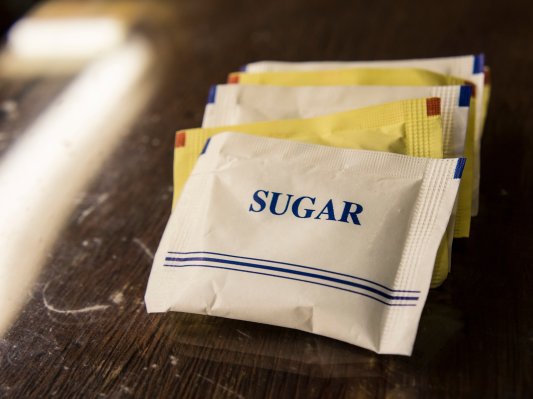 Budding Young Criminal Mastermind Goes to Great Lengths to Sneak Sugar Out of a Restaurant
Next Up: Editor's Pick