The medical-mystery drama House helped a German doctor diagnose a patient whose case had stumped every other doctor he had seen.

Nobody could figure out what was wrong with a German man who was suffering from severe heart failure, blindness, deafness, and enlarged lymph nodes, until Dr. Juergen Schaefer took a look. Dr. Schaefer, who works at the Center for Undiagnosed Diseases near Frankfurt, almost instantly recognized the man’s symptoms from an episode of House in which Dr. House diagnoses a patient with cobalt poisoning. “After five minutes, I knew what was wrong,” Dr. Schaefer told the Associated Press.

Dr. Schaefer says he often uses the medical mystery show to teach medical students, and had recently lectured about the episode when Dr. House diagnoses his future mother-in-low with cobalt poisoning after a botched hip replacement. Dr. Schaefer’s patient also had a hip replacement, which he found to be the root of the problem–fragments of a removed ceramic hip were grinding into his metal hip, leaking cobalt into his blood stream.

But Dr. Schaefer says he would have diagnosed the patient anyway, even without Dr. House’s help. “You could have also typed his symptoms into Google and gotten the diagnosis,” he said. 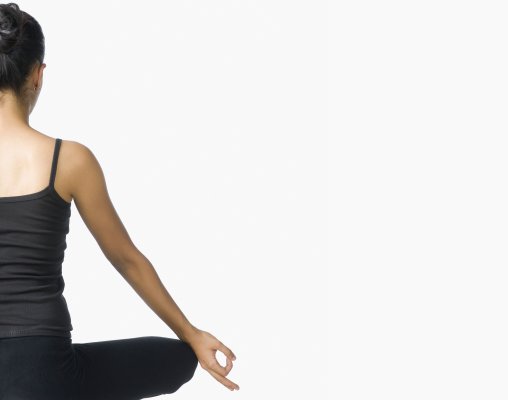 The Case for Meditation As Medicine
Next Up: Editor's Pick