Michael Cohen's Lawyer Started a GoFundMe Campaign to Help Him

A new online fundraiser to help Michael Cohen with the legal fees of his case has raised more than $19,000 since his admission in court.

On Tuesday, Cohen pleaded guilty to eight federal charges, including five counts of tax evasion, two counts of campaign finance violations, and making false financial statements, and said he worked to influence the 2016 election “at the direction of the candidate.”

So Cohen’s lawyer former White House Special Counsel Lanny Davis set up a GoFundMe page called the “Michael Cohen Truth Fund” with a goal of the online fundraiser with the goal of $500,000. Davis urged viewers to donate to Cohen on MSNBC’s Morning Joe on and the Today Show on Wednesday morning, and as of 9:15 a.m. on Wednesday, it had collected more than $19,000 in donations.

“On August 21, Michael Cohen made the decision to take legal responsibility and to continue his commitment to tell the truth,” the GoFundMe page reads. “Michael decided to put his family and his country first. Now Michael needs your financial help—to pay his legal fees.”

Online fundraisers like these are not without precedent, and people have been willing to contribute.

Earlier in August, a GoFundMe campaign for ousted longtime FBI agent Peter Strzok raised $441,760 to help pay his legal costs after his lawyer said Strzok was removed from the Russia investigation over politically minded text messages. 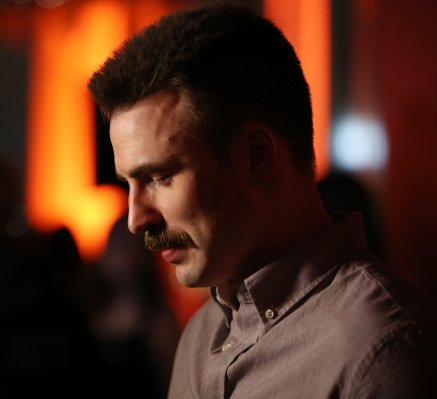