Facebook Removed Over 650 Pages, Groups and Accounts Linked to Russia and Iran Targeting the U.S. Election

The social network said it removed 652 pages, groups and accounts for “inauthentic behavior” that originated in Iran and targeted people with news and information including political content in the U.S., U.K., Middle East and Latin America. In addition, an undisclosed number of pages, groups and accounts linked to sources the U.S. government previously identified as Russian military intelligence services also were removed, the company said.

“Some of this activity originated in Iran, and some originated in Russia,” Facebook said Tuesday in a blog post. “These were distinct campaigns and we have not identified any link or coordination between them. However, they used similar tactics by creating networks of accounts to mislead others about who they were and what they were doing.”

The findings follow the company’s announcement last month that it uncovered evidence of election interference separate from Russia’s 2016 influence campaign. At that time, Facebook said it notified the U.S. government and deleted dozens of accounts and pages from people using false identities to coordinate events and stir up political unrest. The company didn’t link the campaign to any country, saying the identities of the coordinators were more expertly masked. Politicians attributed the activity to Russia.

Facebook has been working to safeguard global elections from foreign interference since it discovered, months after Donald Trump’s 2016 election as U.S. president, that Russia had been waging a campaign to influence voters, reaching about 150 million Facebook users in the process. The company, which was criticized for its lack of action by lawmakers and advocates, has hired more content moderators and security experts to oversee the social network. Sheryl Sandberg, Facebook’s chief operating officer, is expected to testify on Facebook’s progress alongside other companies in Congress on Sept. 5. 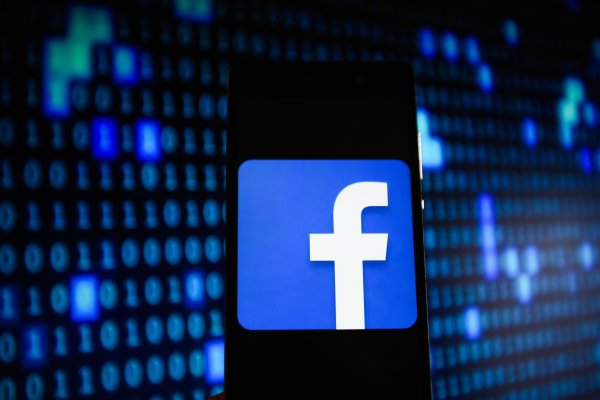