It has been a rough few weeks for Demi Lovato and her family. On July 24, the singer and actress was hospitalized after a relapse after years of sobriety, raising discussion of her battles with addiction.

As she and her family move forward, Lovato’s half-sister, Madison De La Garza, marked the singer’s 26th birthday with an emotional tribute on Instagram.

De La Garza, who is also an actress, posted a throwback photo of her big sister holding her as an infant, reminiscing about the good times they spent together and grateful for the small things that she can celebrate. “I’ve been thinking about how i wish that everyone could see the silly little things that she does, like how her nostrils move when she says certain words and when she brushes my hair behind my ear when i’m trying to sleep, because those are the things i’m thankful for today,” De La Garza wrote in the caption to the childhood photo the sisters. She continued: “They seem so small, but those little things make up my sister – not a singer, not a celebrity, and definitely not what she’s been described as in the media – she’s a daughter, a friend, and my big sister… and i am so, so thankful that i can tell her happy birthday.”

The sisters’ mother, Dianna De La Garza, shared her younger daughter’s post, writing: “I am truly blessed.” Lovato thanked her family for their support in a statement she posted to Instagram two weeks ago. 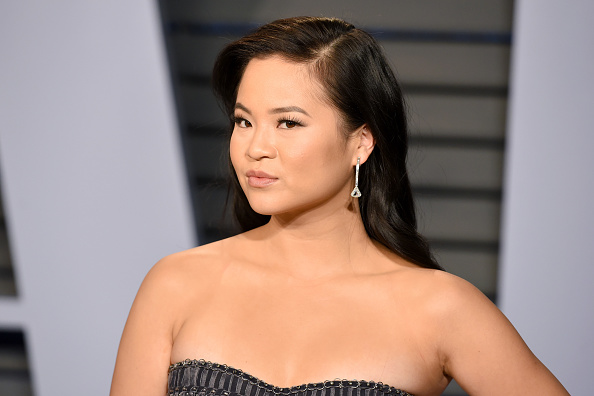 Kelly Marie Tran Breaks Her Silence After Deleting Instagram Because of Racist Abuse
Next Up: Editor's Pick