Ariana Grande’s new album Sweetener includes a silent tribute to the fans who were killed in the suicide bombing at her concert in Manchester, England.

Grande released her song “No Tears Left To Cry,” as the first single from her fourth album. The song was written after 22 people were killed in a terrorist attack at her concert in 2017. More than 800 adults and children with both physical and psychological injuries.

The heart-wrenching track wasn’t the only tribute to the bombing victims on the album. “Get Well Soon,” the final track on Sweetener, finishes with 40 seconds of silence, bringing the track’s run time to five minutes and 22 seconds, marking the date 5/22 that the bombing took place. 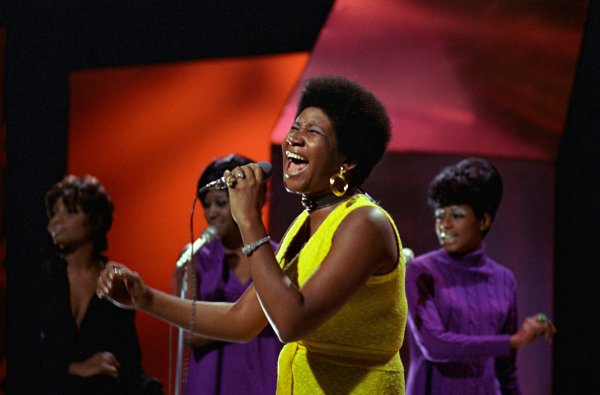 Aretha Franklin Wasn't Just a Music Legend. She Also Raised Her Voice for Civil Rights
Next Up: Editor's Pick